Over the past 12 years of building and growing, not only striving to bring sustainable values to society, GMO-Z.com RUNSYSTEM always appriciates cultural activities for members, charitable activities, social activities, promoting social responsibility of enterprises to the community on top priorities. 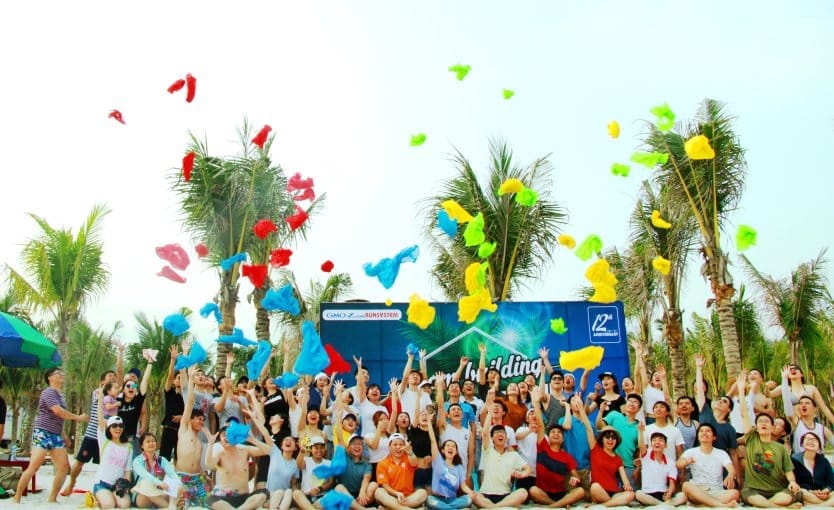 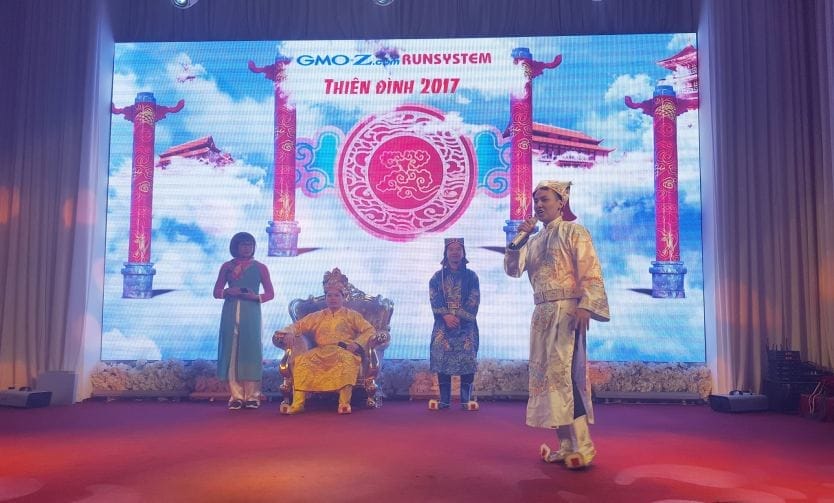 Smile Programs is a distinctive program of GMO-Z.com RUNSYSTEM, based on the inheritance and development of cultural beauty from the Japanese GMO-Internet Corporation.

Not only does it focus on enhancing internal operations, GMO-Z.com RUNSYSTEM has always identified “Education as a top priority” for more than a decade. The company has cooperated with the University of Technology, the University of Science and Technology – Hanoi National University to coordinate and organize the annual activities for students such as awarding scholarships for students with finacial difficulties but manage to overcome and gained outstanding academic achievements; accepting interns/apprentices annually; working with universities in training paractical skills for student … 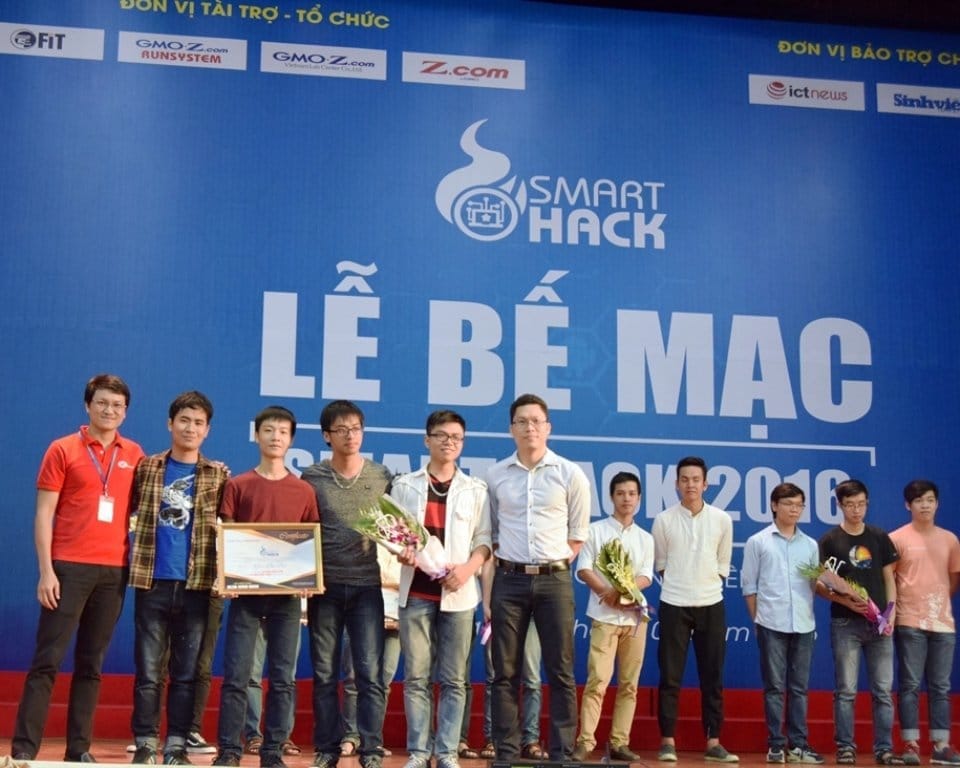 On the attempt to encourage students’ innovation via programming contests, in 2016, the GMO-Z.com RUNSYSTEM sponsored Smart Tech Competition; Internet Monster competition with “Internet of Things – Now and Future” theme. These competitions are for students who have interest in mobile application programming across the country. A large amount of students attended to contribute ideas and build applications that are extremely useful for life. 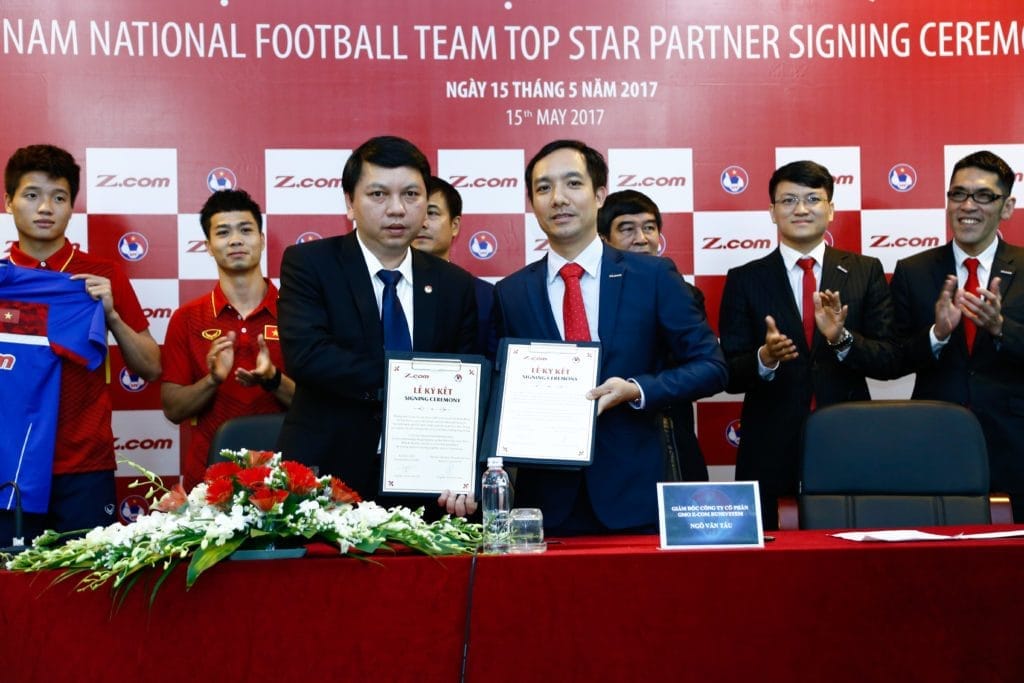 In March 2016, our company officially became the main Sponsor of the Vietnam National Team, accompanying with the team in all social activities. Every year, the company also organizes charity trips at the end of the year to give presents and raise donations for children in the highland area. 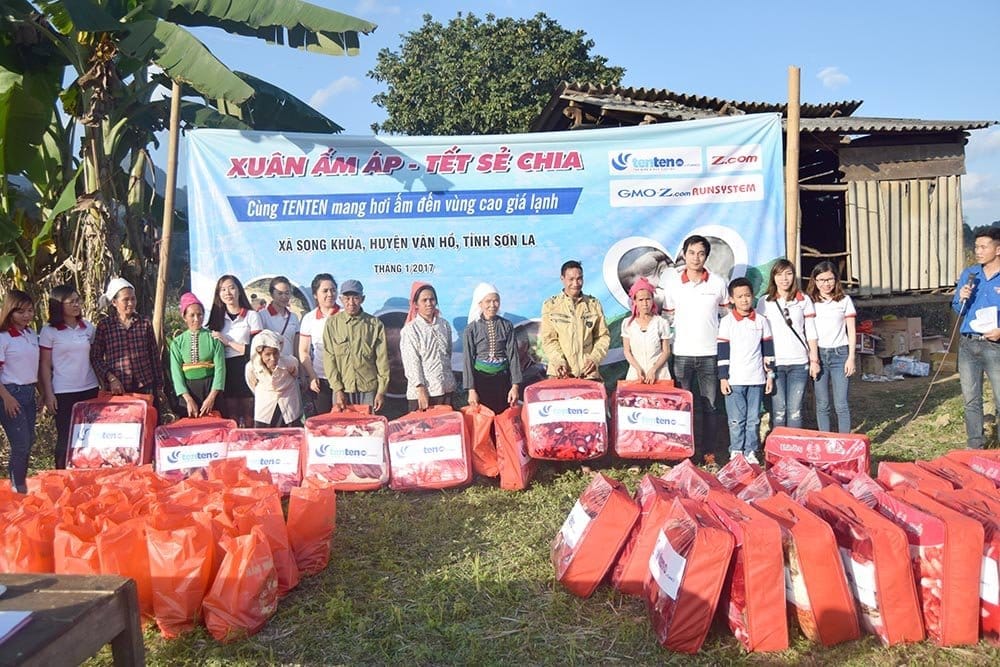 The generosity and kindnes of GMO-Z.com RUNSYSTEM members went beyond the border to share the painful loss of Kumamoto residents (Japan) when they suffered from severe consequences of the earthquake in May 2016. Two periods of donation from both Vietnam and Japan, with gifts of artifacts, necessities and cashes, was handed over to Kumamoto Prefecture (Japan) to support Kumamoto residents with immerdiate needs.

Not only dedicated to charity activities, the company always welcomes and works with people with disabilities but great determination to become a member of the company.

The presents and sharing of all members to the difficult lives is always with sincerity to jointly build a society rich lovers love.